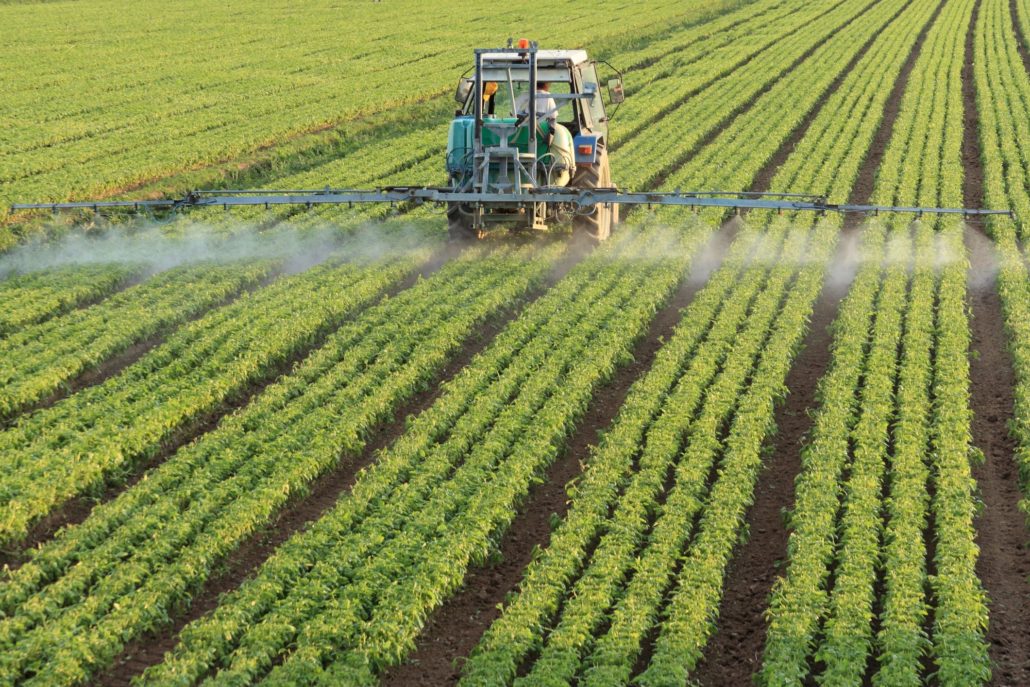 Human production of fixed nitrogen is five times higher than it was 60 years ago. The researchers say the substantial increase could pose as much of a threat to the environment as the increase of carbon-dioxide causing climate-warming. One form of nitrogen gas, nitrous oxide, is a potent greenhouse gas that can contribute to rapid global warming. High levels of nitrous oxide in the atmosphere will degrade the atmospheric ozone layer and can develop a hazardous ground-level ozone.

William H. Schlesinger, Professor of Biogeochemistry at Duke’s Nicholas School of the Environment says, “Earth has never seen this amount of fixed nitrogen.” 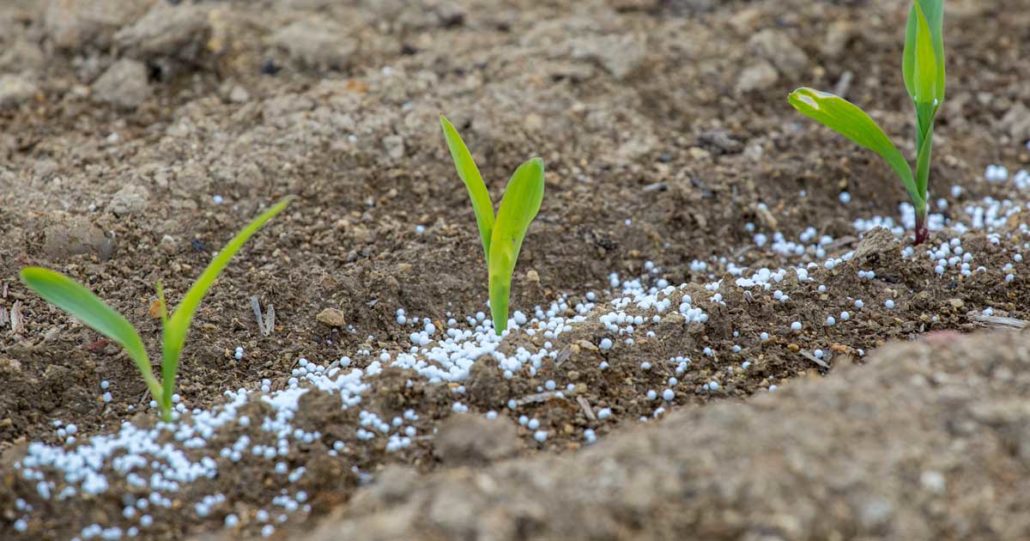 To conduct their study, the researchers at North Carolina State University and Duke University gathered historical data on fertilizer use in agriculture and recent estimates of nitrogen-fixation rates. They analyzed trends in human production of fixed nitrogen since the beginning of the 20th century. Then they placed these trends in context with recent estimates of natural nitrogen fixation and denitrification rates on land and in water.

The researchers conducting this study were stunned by their findings. “While carbon has captured the attention of the world through climate change, we cannot ignore this issue,” adds Viney Aneja, Professor of Marine, Earth and Atmospheric Science at NC State. “Too much nitrogen can affect human health, reduce biodiversity and amplify global warming.” 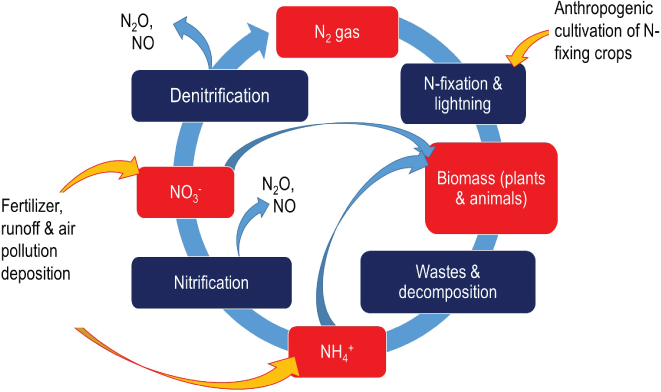 Too much nitrogen (N2) in the soil benefits a limited number of species that can out-compete native species, reducing biodiversity, Aneja notes. The high levels of N2 pose a threat to human and animal health too. The high levels of N2 being used are now being found in groundwater. Excessive amounts of nitrogen in groundwater are associated with intestinal cancers and miscarriages and can be fatal to infants, as well as aquatic life. 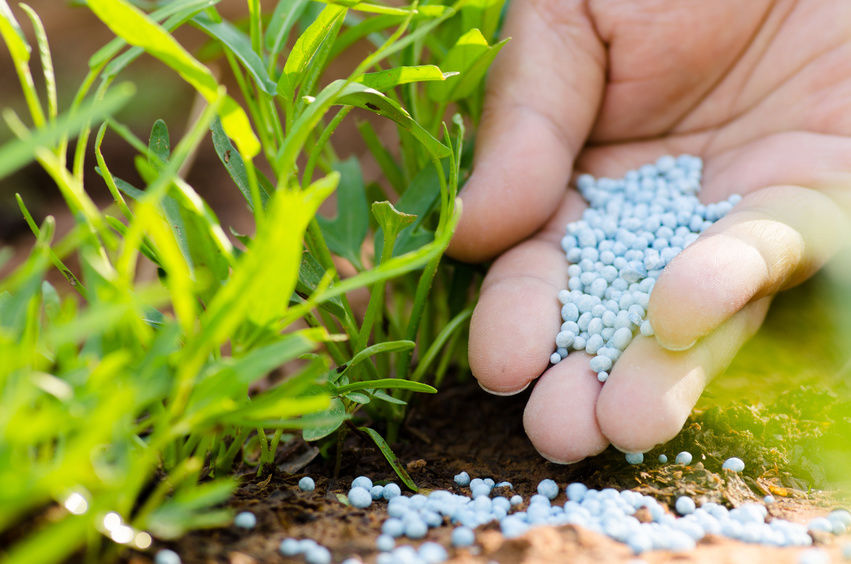 N2 compounds as a fertilizer have been used by the people for many years, but time has changed the type of fixed nitrogen being used. Historically, only naturally fixed sources, like compost manure and guano, were applied to fertilize crops. In the early 1900s, German chemists Fritz Haber and Carl Bosch discovered a process that converts atmospheric nitrogen to ammonia, allowing humans to produce nitrogen-based fertilizers on an industrial scale for the first time. In 1960’s, more than 60 percent of farms in the U.S. had converted to using chemical fertilizer and the average nitrogen rate was 17 pounds per acre. By 2007, U.S. farms were using 82.5 pounds of nitrogen per acre on average. 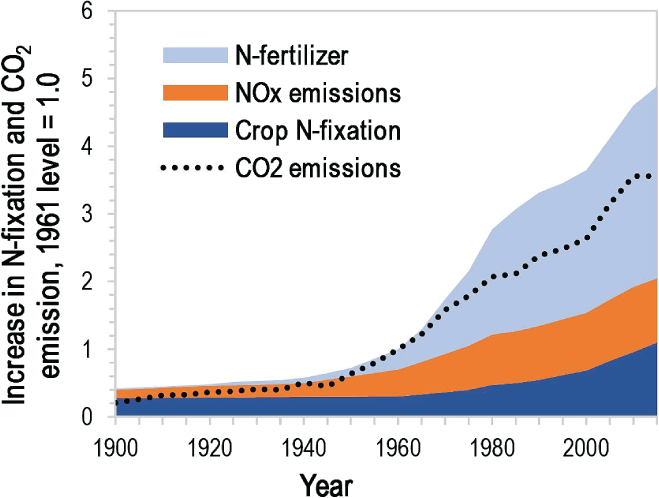 Companies like Mirimichi Green encourage the use of lower nitrogen rates and offer low NPK fertilizers and bio-stimulants. Mirimichi Green products are low in NPK, but high in nutrient availability and contain liquid carbon. NPK is often a temporary fix to soil biology problems. Unlike N2, carbon is the key solution to many soil issues that can arise. Carbon keeps the soil aerobic, holds nutrients in the root zone, gives a home for all the protozoa, hype, fungi and other necessary elements for healthy plants and soil. 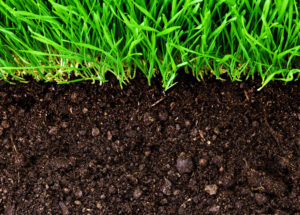 You Need To Know The Importance Of Organic Soil Matter 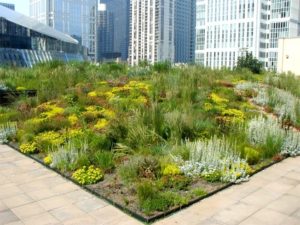 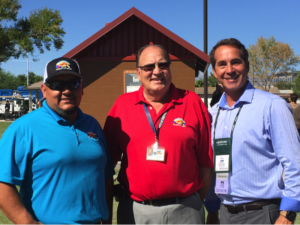